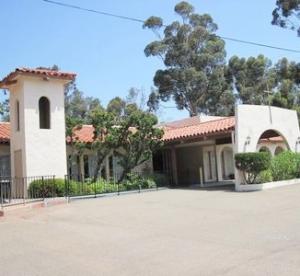 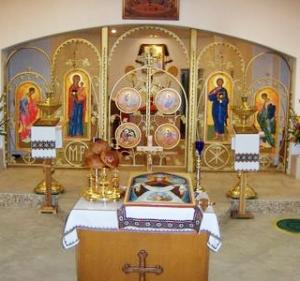 “Seek first the kingdom of God and his righteousness, and all these things will be added to you." (Matthew 6:33 ESV)

For the Lord gives wisdom; from his mouth come knowledge and understanding. (Proverbs 2:6 ESV)

St. John of the Ladder