Liturgical Language(s): Ge'ez (may include or be supplemented by Amharic)

The Ethiopian (Ge'ez) Catholic Church is a Church sui iuris of Metropolitan status, belonging to the Oriental Catholic Communion. (The parenthetical descriptor 'Ge'ez' is included in its name to distinguish it from the Ethiopian Latin Catholic Church.) The primatial hierarch is His Eminence, the Metropolitan Archeparch of Addis Ababa. In addition to the metropolitan archeparchy, the Church is organized under three eparchies in Ethiopia. In the diaspora, its faithful are canonically subject to the local Latin Ordinary within whose diocesan jurisdiction they reside.

Historically, Christianity in Ethiopia traces to the baptism of the Ethiopian eunuch by St Philip, although it did not have an organized presence until the episcopal ordination of St Frumentius (Abune Salama Kesatie Berhan) as its proto-bishop three centuries later. Six centuries of separation from communion with Rome were followed by almost as many centuries during which there were limited and sporadic instances of union, none of which were sustained on an organized basis over the long-term.

The modern-day history of the Ethiopian (Ge'ez) Catholic Church is typically dated from the mid-nineteenth century and the endeavors of Father Justin de Jacobis, CM. Taking an approach radically different from that of the Capuchins and Jesuits whose missions, two centuries prior, had ended disastrously, Father Justin set out to recruit and develop an indigenous clergy. Moreover, he refused to supplant the local liturgical rites with those of the West. The newly-appointed Vicar Apostolic of the region, Bishop Guglielmo Massaia, OFM Cap, agreed with the wisdom of this approach, supported Father Justin in it, and adopted the same stance in his own work.

By the time of Father Justin's repose in 1860, the Abyssinian (later Ethiopian) Catholic Church can be said to exist. Still, it was a century later (1951) before an Apostolic Exarchate was erected and a native hierarchy ordained for Ethiopia.

[The Ethiopian (Ge'ez) Catholic Church formerly encompassed Eritrean Catholics, a distinct ethno-cultural constituency of faithful with whom it shares a common liturgical and spiritual heritage, although each retains linguistic and cultural praxis unique to their respective heritages. In January 2015, Eritrean Catholics were constituted as a distinct Church sui iuris.]

Icon: Detail from the iconic mural venerated as the Nine Saints of Ethiopia 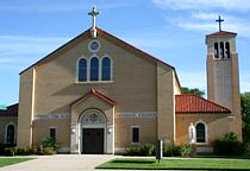 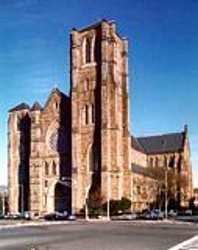 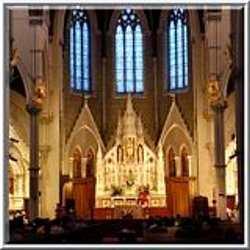 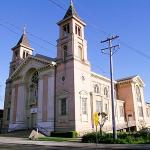 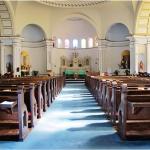 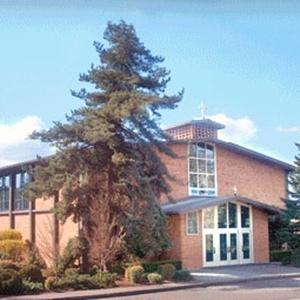 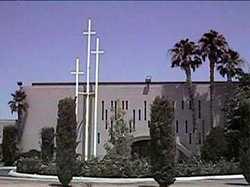 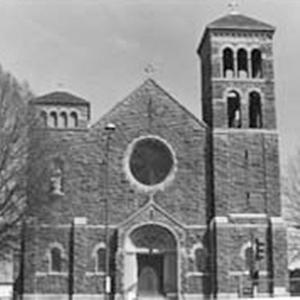