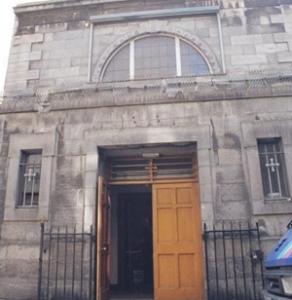 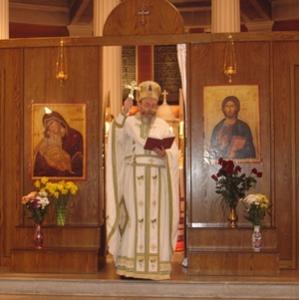 “The thief comes only to steal and kill and destroy. I came that they may have life and have it abundantly." (John 10:10 ESV)

"My son, do not forget my teaching, but let your heart keep my commandments, for length of days and years of life and peace they will add to you." (Proverbs 3:1,2 ESV)

What, then, are the things which are being prepared for those who wait for Him? The Creator and Father of the ages, the All-holy One, Himself knows their greatness and beauty. Let us then strive to be found among the number of those that wait, that we may receive a share of the promised gifts.