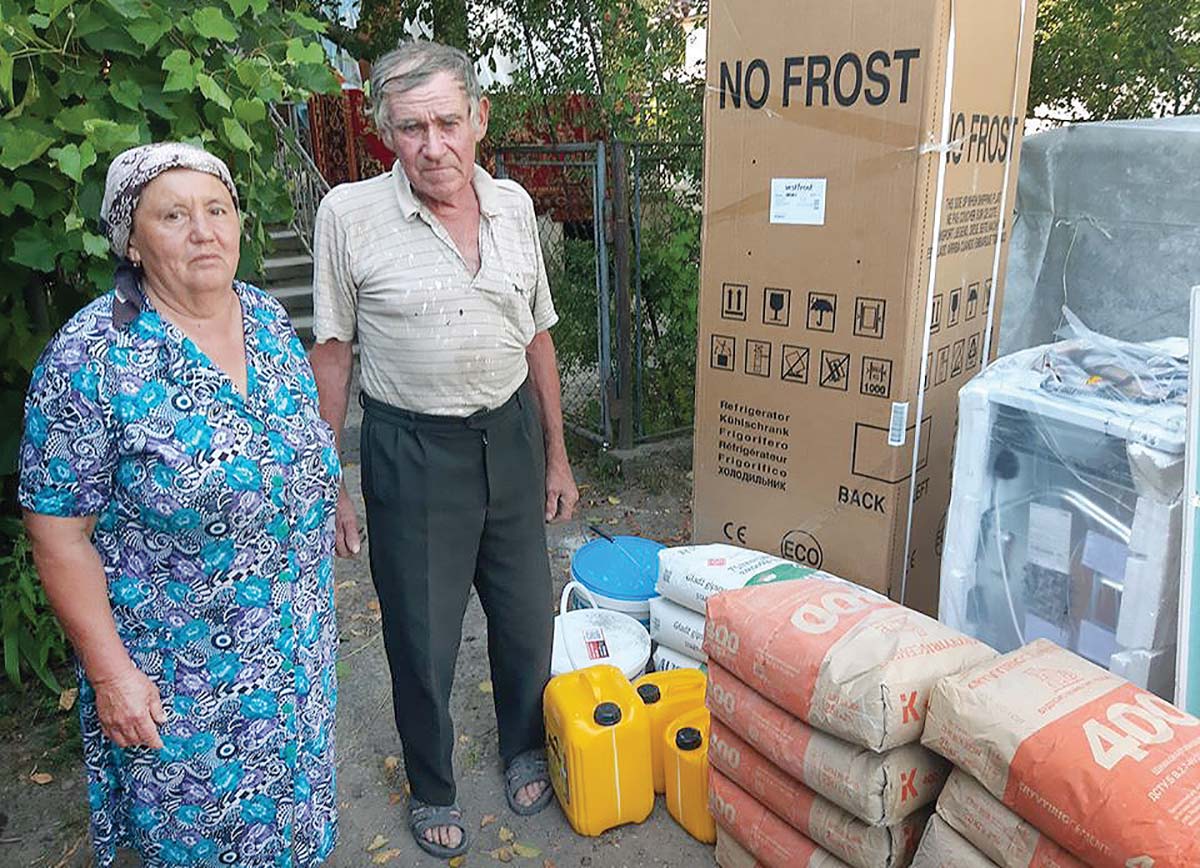 PHILADELPHIA – The Pennsylvania anthracite coal region town of Shenandoah is some 4,550 miles, as the crow flies, from the city of Lviv, in western Ukraine. And Philadelphia, the City of Brotherly Love, is some 4,750 miles from Kyiv, the capital city of Ukraine. Yet despite time and distance, these towns and cities have a unique relationship, which has its beginning in the latter half of the 19th century.

As immigrants from Eastern Europe came to the United States in the 1880s, a large number of Ukrainians settled in the northeastern Pennsylvania coal region. In the Schuylkill County town of Shenandoah, these new arrivals to America established in 1884 the first Eastern Catholic Church in the United States. From this Ukrainian Greek-Catholic parish, the Church experienced rapid growth as more immigrants from Ukraine arrived and, with the arrival of Bishop Soter Ortynsky in 1907, Philadel­phia became the home of this developing Church. lasix buy online https://www.amsa.org/wp-content/page/lasix-online-without-a-prescription.html furosemide price