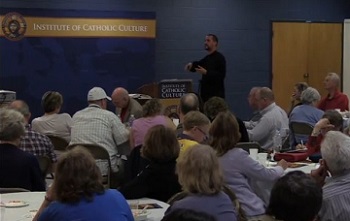 The following are recommended sources of educational information (print and online):

Know of links we should add? Send them to us!

“Whoever denies me before men, I also will deny before my Father who is in heaven.” (Matthew 10:33 ESV)

"When pride comes, then comes disgrace, but with the humble is wisdom." (Proverbs 11:2 ESV)

“It is necessary most of all for one who is fasting to curb anger, to accustom himself to meekness and condescension, to have a contrite heart, to repulse impure thoughts and desires, to examine his conscience, to put his mind to the test and to verify what good has been done by us in this or any other week, and which deficiency we have corrected in ourselves in the present week. This is true fasting.”