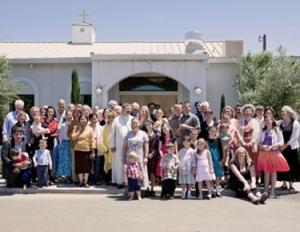 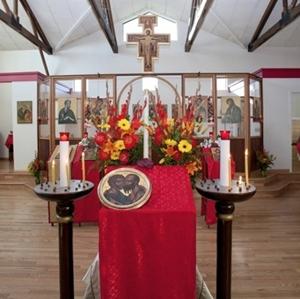 "He who commits adultery lacks sense; he who does it destroys himself." (Proverbs 6:32 ESV)

God is a fire that warms and kindles the heart and inward parts. Hence, if we feel in our hearts the cold that comes from the devil - for the devil is cold - let us call on the Lord. He will come to warm our hearts with perfect love, not only for Him but also for our neighbor, and the cold of him who hates the good will flee before the heat of His countenance.