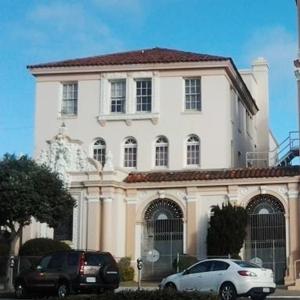 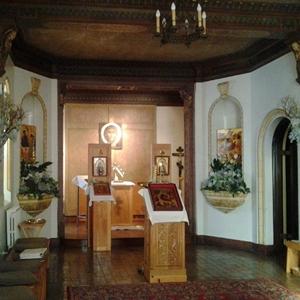 The interior and exterior photographs originally appeared on the parish Facebook site and are used here with the gracious permission of its administrators.

As a pilot calls on winds and a storm-tossed mariner looks homeward, so the times call on you to win your way to God. As God's athlete, be sober; the stake is immortality and eternal life.